There is no doubt that the incoming Trump administration means big changes. With how unpredictable, controversial and inconsistent the Trump campaign was, it is hard to accurately predict what all of those changes will be. We are already seeing the differences appear. It might seem like a small and insignificant source to consider, but checking-out what the Trump team has done to the official White House website offers some insight into the agenda of the new administration.  Here is a video outlining the changes. Do you have your own website? Click here to read more about how you can save on hosting and domains!.

The loudest messages are sent by what is not said. Within President Trump’s first few days in Office, there have been some major sections of the website completely deleted. There is no longer a section of the site that is devoted to LGBTQ rights and legislation. There was a section labeled Civil Rights’ on the website during the Obama administration. That section is now completely gone. The Reducing Gun Violence’ section is also missing and a search for climate change’ on the website leads only to a broken link.

Also notably absent is any mention of the Affordable Care Act. President Trump spent plenty of time talking about his plans to repeal the ACA in his inaugural address but failed to even mention this plan on this new website.

For many LGBTQ people, environmental advocates and minorities, these changes do not bode well. While it might not be a total surprise, considering President Trumps history of offensive and inflammatory speech, it is still a worrisome sight to have these sections completely deleted from the White House website.

What is to come?

New sections have been created that replace the missing ones. Sections like America First Energy Plan’ and America First Foreign Policy’ echo the language the President used in his short inaugural address on January 20th.

There were significant additions of law enforcement praise that simultaneously discourage and challenge the right of protestors. The website read, “Our job is not to make life more comfortable for the rioter, the looter and the violent disrupter.” The section later called for stricter policing of protests, signaling alarm to all First Amendment Right advocates.

What does it mean?

Because the Trump Administration is so new and historically so unpredictable, it is hard to say how well these changes predict real legislative action. But one thing is for sure—the choice to scrub the website clean of any climate change language and delete major sections concerning minority civil liberties definitely sends a message about the Trump administration’s priorities. 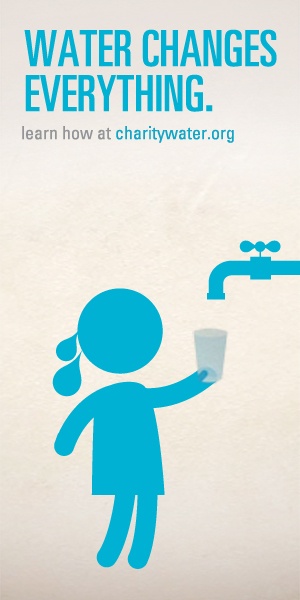